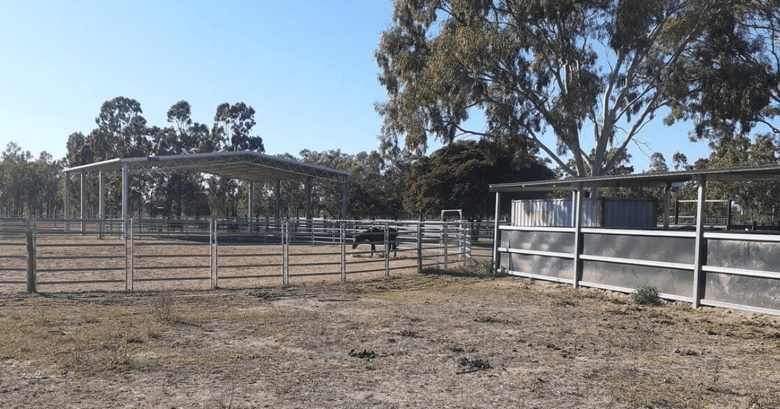 From hay sheds and dressage arenas to aircraft hangars and industrial sheds, our customers often come to us requiring a bespoke farm shed or rural building. David Stuart approached us last year after his travel plans changed due to the effects of COVID-19 – it was the perfect time to get a few extra things done around the farm which included getting a custom arena cover built. David isn’t just your ordinary equestrian enthusiast, however! 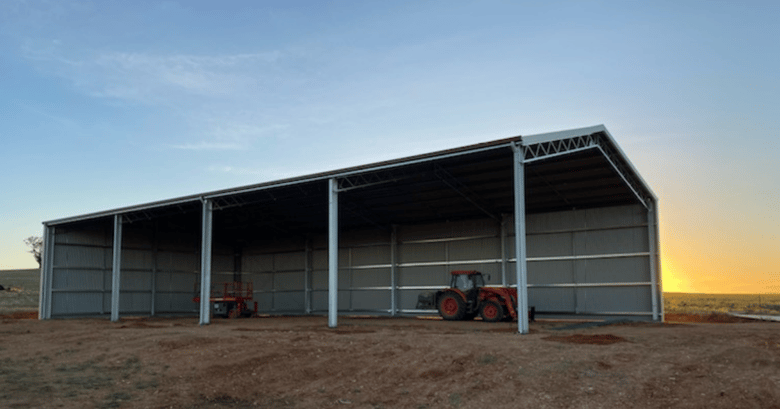 Are you considering a new steel shed for your farm or business? With a wide range of options available, it can be confusing to determine exactly what you need. From structural steel to purlin, wide-span or something more compact, it can seem like the options are endless when it comes to choosing your perfect shed!

In this blog, we wanted to take a closer look at the differences between purlin and structural steel. Just which is better for your new shed? 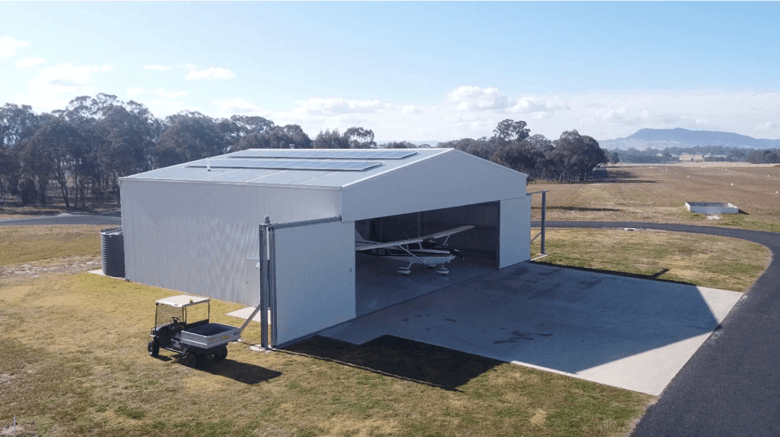 Equestrian shed basics: what you need to know 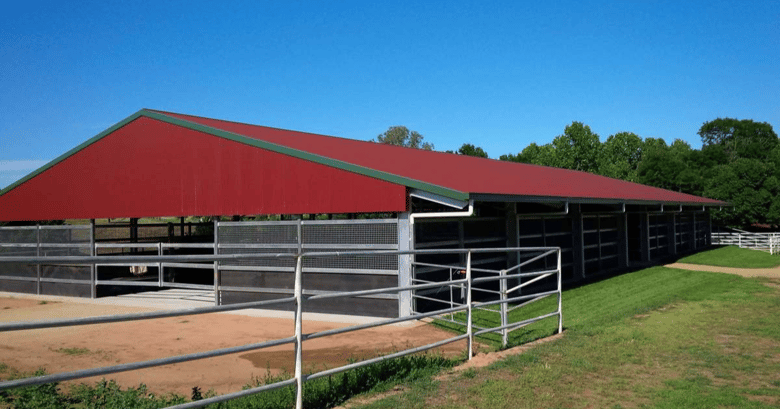 If you’re building an equestrian shed or horse stables for the first time, then you’ll have lots of decisions to make so that you end up with a facility that’s just right for you, your horses, and your riders. A quality horse stable can be a big investment so it’s important to make sure you get all of the details just right so that you’re happy with the end result, and so you don’t need to make any major adjustments down the track.

Harvesting solar energy on a shed 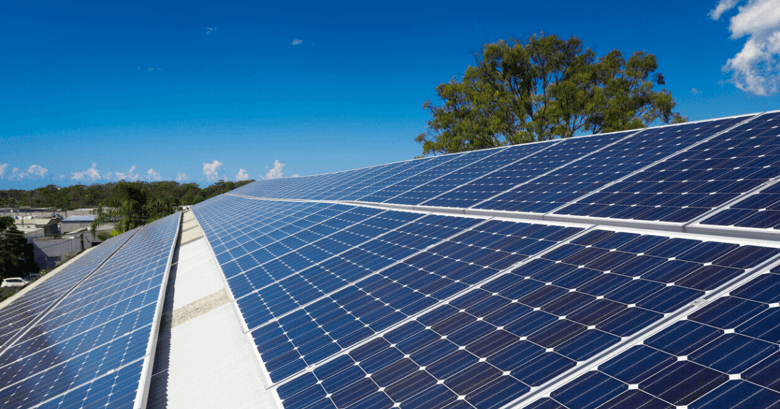 More than 2.5 million Australian households now harness solar power across the country. As one of the sunniest places in the world, this comes as no surprise and the ability to harness solar energy for power is a no brainer for many – in 2019 alone there were 287,504 rooftop solar installations. While it’s becoming more common for Australian households to use solar power in their homes, what about Australian businesses and even the humble farm shed?

Our favourite projects of 2020 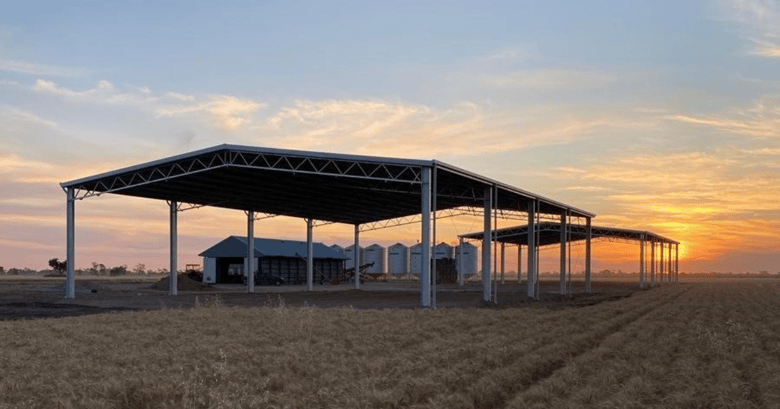 It’s that time again where we take a look back at the year that was and share a few of our favourite projects with you. We’ve seen some stellar sheds constructed this year – we almost had too many to choose from! From a custom shed home to a drive-through farm machinery shed, we’re excited to share some of our favourite sheds with you.

The process of building a shed 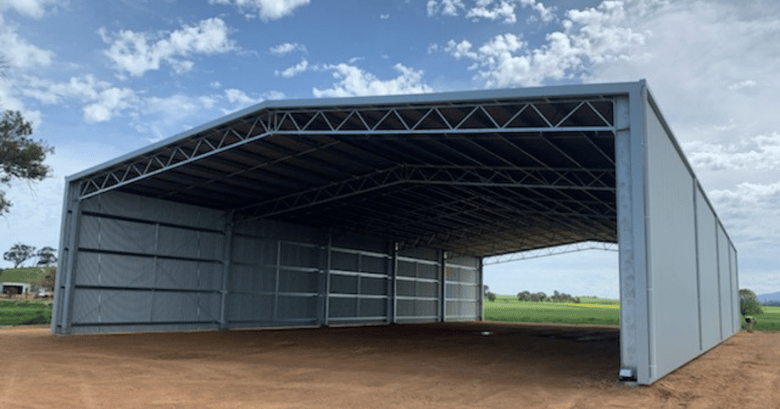 There’s a famous saying along the lines of “Rome wasn’t built in a day”. The Romans were right – great things take time to build. You wouldn't expect Rome, or even a house, to be built in a day and the same goes for a shed! Between initial consultations to find out what you need to the approvals stage, there are actually quite a few steps involved in building a quality shed.

If you’ve been considering a new shed for your farm or property but have been putting it off as you’re not sure what’s involved then look no further! With over 25-years of experience in the shed industry here in Australia, we’d say we’ve got the shed building process down to a fine art! 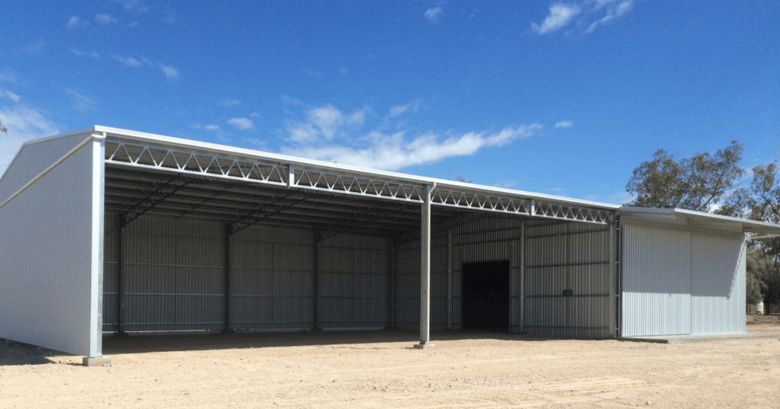 A quality farm shed is a valuable asset for any farmer or rural business owner. With the right design and build, as well as the highest quality materials, you’ll have a farm shed that will last you for decades to come.

A brand new farm shed is a big investment so it’s important to make sure that the shed can be properly utilised all-year-round, and that it doesn't go to waste outside of key farming activities. When it comes to ordering a new farm shed, many people don’t think of the multiple purposes a shed could be used for and instead, focus on one function whether that be for the storage of hay during harvest time, or for farm machinery storage. 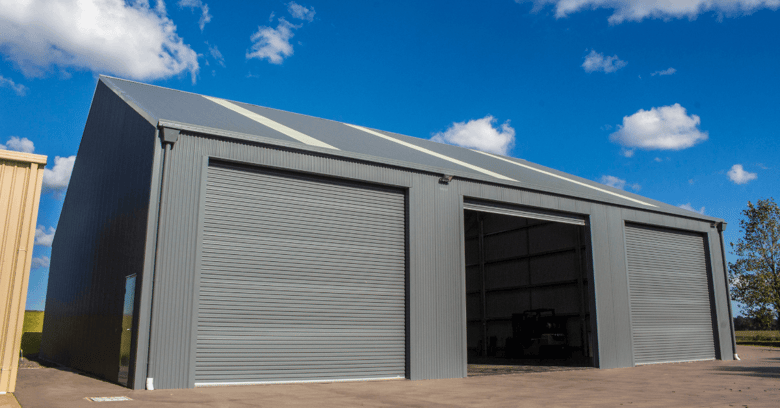 Any savvy farmer or business owner knows that they shouldn’t appoint just any shed manufacturer or contractor until they’re supplied with a written quote. After all, a verbal agreement is only worth the paper it isn’t written on! But even when you get written quotes, it’s still wise to check the items listed, and the fine-print, to make sure that you don’t end up with a surprise when the bill arrives.