How to build a dressage arena 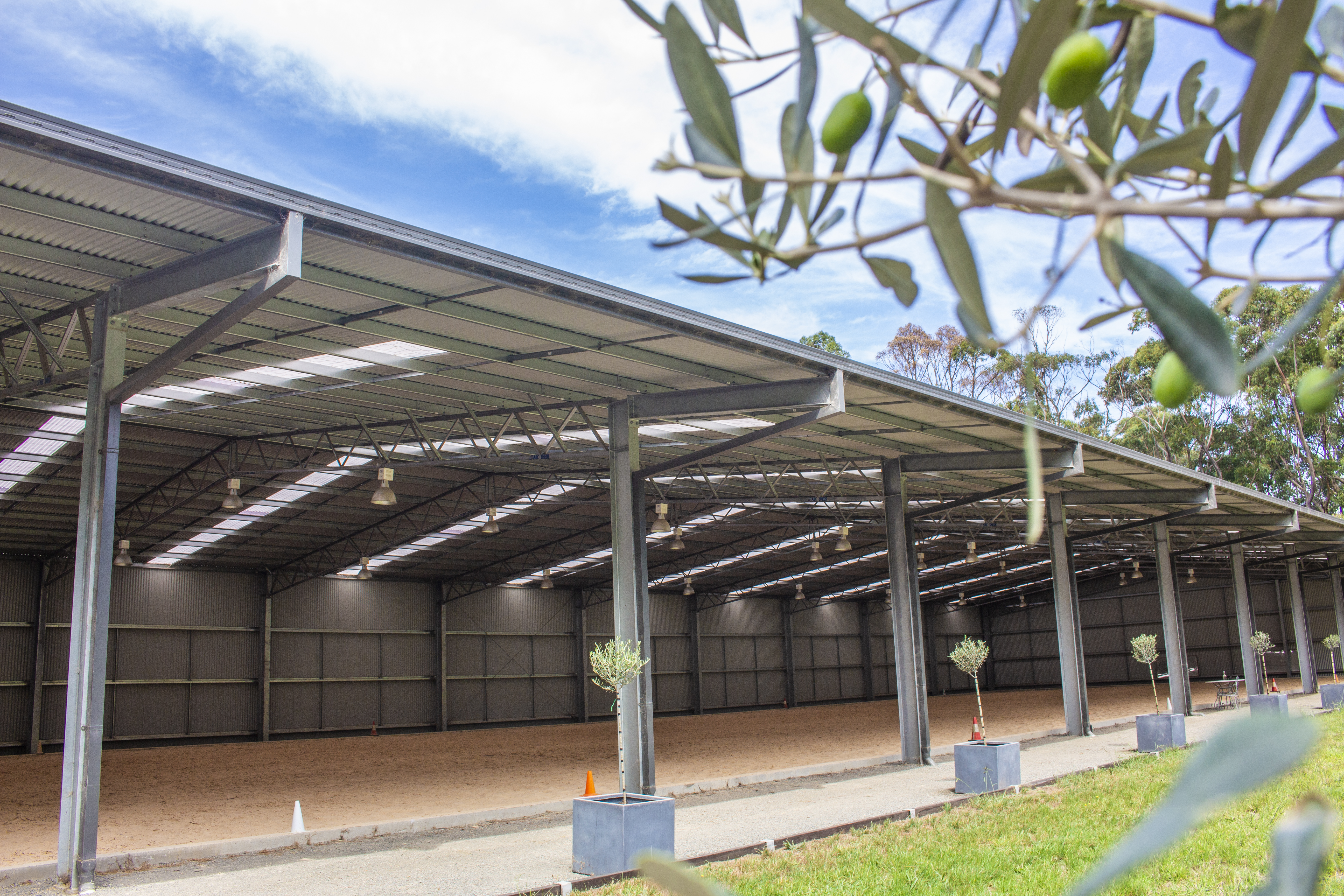 Filling the dreams of many avid riders is the ownership, one day, of an arena. And whereas the fundamentals of building a dressage arena are the same as any horse arena there are a few extra considerations to consider, which we will cover in this article.

But first, some basics. A horse arena of any kind is a significant investment for the owner. Not only in the initial build but also in the ongoing maintenance and management. Decisions made right at the very beginning can impact usability and cost down the track. There are many sites with detailed explainers on how to build an arena on a budget so this article, instead, will help identify the key considerations that need to be outlined before the first bucketload of dirt is removed from your site.

You'll learn how to build a dressage arena, or any horse arena, by first outlining how you should not build a horse arena!

The first thing to really consider is your intended use. And to get to the guts of your arena use you should not only consider how you're using arenas today, but how you want to be using one in 5, 10 or even 20 years time.

For example, you might be using an arena currently at the weekend due to its location and your available free time. If you had one closer to home would that change? If you had one that was covered, and lit, would you use it earlier in the morning, during winter or late at night?

If you had stables abutting the arena would that make management of your horses easier? If it had enough space for seating would that enable you to host training sessions or offer lessons for beginners?

These may seem like unimportant decisions now, after all you just want an arena, but factoring this in now means you are not spending thousands in the future - or forgoing a potential avenue due to cost. Adding a covered horse arena may seem expensive now, but the value it adds your property and the additional usability it offers for training can reap rewards far beyond the dollar value investment.

It's a very well known fact that drainage is one of the main considerations for any horse arena. Some of this will be impacted by your local environment; soil type, elevation, rainfall. Situating your new horse arena on slightly higher ground will help. The more work involved in getting the arena area flattened will increase cost, and if you're in an area of heavy annual rainfall then you'll need more investment in drainage.

Again, a covered horse arena may help circumvent some drainage issues in areas where soil density or type may push the cost of having an open arena into the gutter.

There are a few dozen articles that go into detail on the types of gravel and sublayers to be used to get the perfect arena floor. Now, assuming you're building a dressage arena then the dimensions and layout of your floor will be slightly different to other arenas. A large dressage arena is typically 20m x 60m with a minimum distance from the public of 10m. A small dressage arena is 20m x 40m. 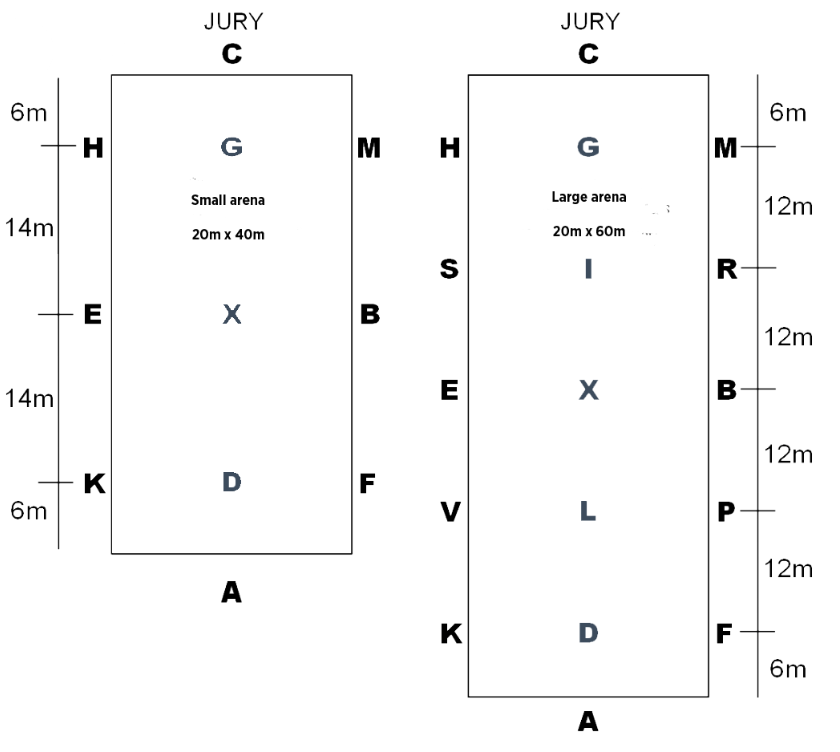 Many arenas built by ABC Sheds are 60m x 20m, enabling full olympic-sized arena spacing however increasing that to accommodate indoor seating is easy to do as well.

There are a number of figures that are quoted when it comes to creating a horse arena. From a bare-bones DIY arena costing close to $15,000 if you know the right people, to fully-kitted arena and stable combos with lights and more for closer to $800,000. There are many ways to achieve an expensive open air arena that costs more than an efficient and effective covered arena.

The best advice for anyone looking to build a horse arena is to do their research and ask around. Contacting people that have built before will help you circumvent the challenges they faced.

And for a range of inspiration covered horse arenas and stables have a look at our preview video below. To discuss your horse arena plans, and see the benefits of choosing a covered horse arena built by ABC Sheds, request a no obligation chat or site visit with a member of the team below.